Many With Autism Missing Out on Key Gene Tests

Many With Autism Missing Out on Key Gene Tests 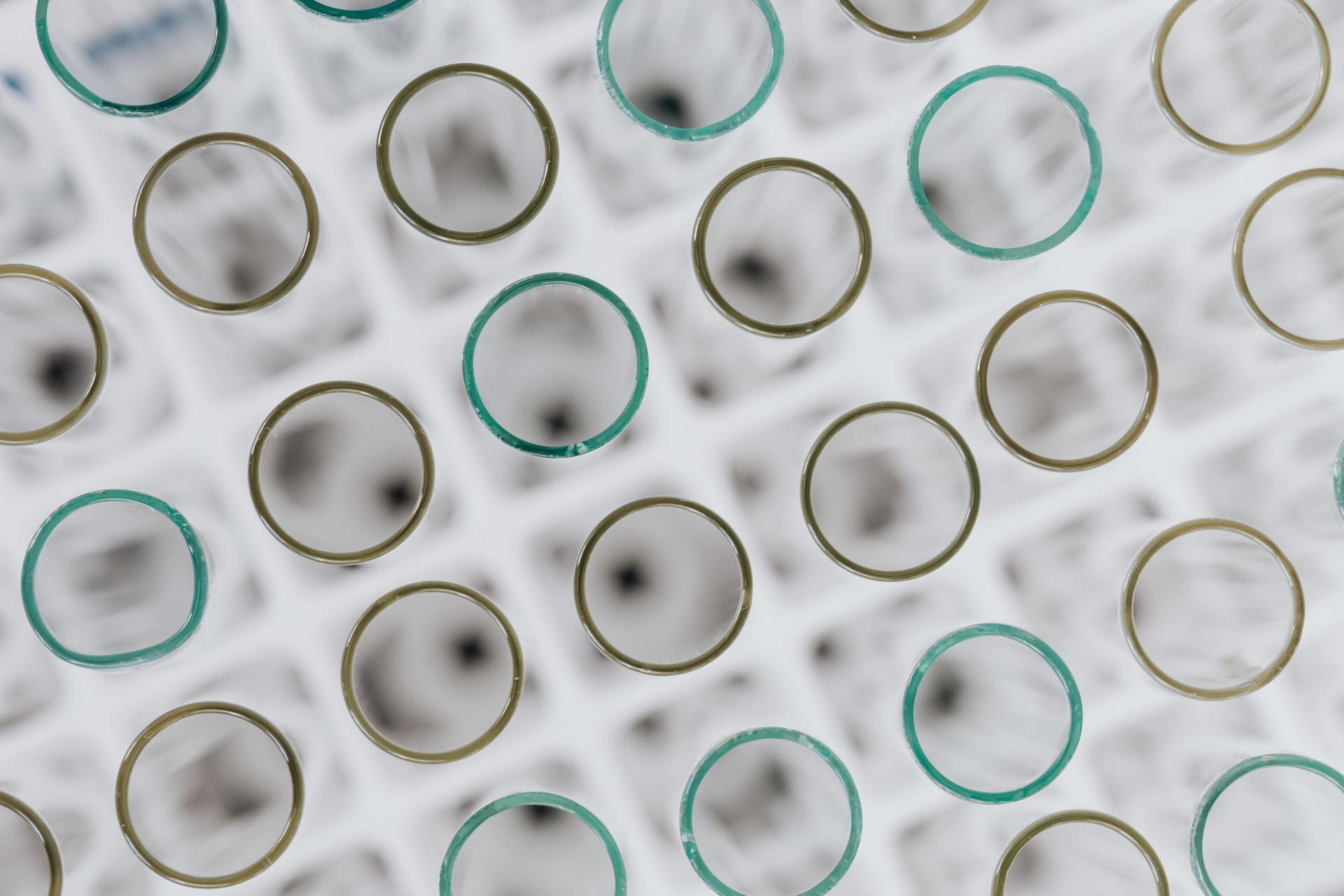 Recent Autism News NetWORK podcast guest Dr. Daniel Moreno De Luca has been featured in an article at WebMD regarding his paper on the prevalence of two key genetic tests that can help those with autism receive proper diagnosis and care.

For the study, the researchers analyzed data gathered from 1,280 autism patients in Rhode Island between April 2013 and April 2019.

“I had the impression that the frequency of recommended genetic testing was not going to be very high based on the patients I encounter clinically, but 3% is actually lower than I thought it would be,” said study author Dr. Daniel Moreno De Luca, an assistant professor of psychiatry and human behavior at Brown University.