Behind the Scenes in Rex Groups, Weeks 2 and 3

Home/Groups/Behind the Scenes in Rex Groups, Weeks 2 and 3
Previous Next

Behind the Scenes in Rex Groups, Weeks 2 and 3

Here at Project Rex, we field frequently asked questions such as, “What happens in Groups? What should my child expect? And what are they like for parents?”

Since we kicked off our School-Age and Pre-teen/Teen Groups with strong enrollment last month, we’re taking this opportunity to share a Behind the Scenes series, giving you an inside look into what happens at Groups. 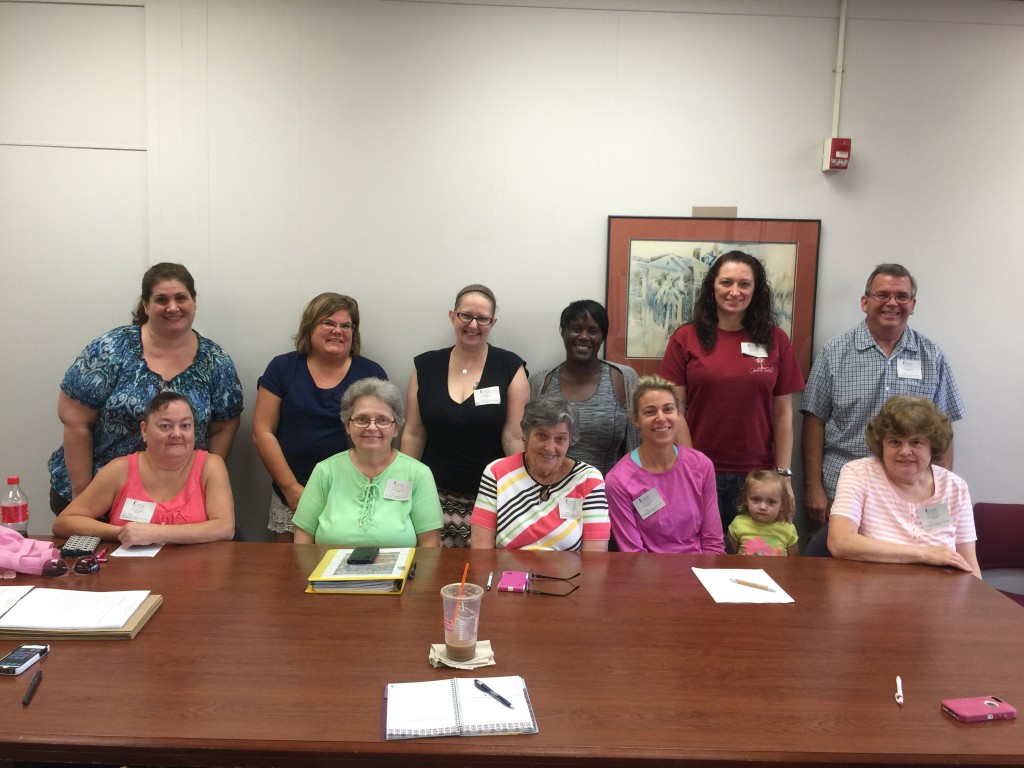 In the School Age Group, we covered various ways to greet people and different types of social relationships. We worked on defining appropriate greetings for family members, friends, and strangers. In week 3, we explored the concepts of personal space and boundaries.

In the School Age Parent Group, we discussed the families’ efforts in practicing week 1 skills and how to give effective feedback when coaching a child. We also began learning about emotional intelligence.

Also worth noting: parents often ask why some of our groups aren’t held later in the afternoon, and the reason is that there are a lot of programs competing for MUSC space at that time. It’s been a challenge for us to secure conference rooms for our eight week Groups.

In the Pre-Teen/Teen Group, week 2 involved working on skills related to understanding the feelings of others. We did role plays and continued to work on expressing and identifying different feelings.

In week 3, we focused on the skill of asking for help. For our ongoing “Feeling of the Week” segment, we showed a quick video clip and asked participants to consider the emotional state of the characters. We also did an exercise in which participants demonstrated how they would communicate a given feeling verbally or non-verbally.

We wrapped up our Groups with calming strategies such as deep breathing and progressive muscular relaxation. Our participants are doing a great job practicing their skills and completing their weekly assignments.

In the Pre-Teen/Teen Parent Group, we talked about the emotional states that the teens were learning. We also covered how to promote the child’s pro-social behavior and reduce their negative behavior.

Many parents tend to give global feedback in social coaching, making statement such as, “That was really good.” But when teaching children to distinguish between what works and what doesn’t, there’s a need to be more specific with feedback.

What About Other Groups?

We announced dates for our next Adult Group. We’ll be scheduling more Group dates soon, so be sure to subscribe via email for the latest updates!