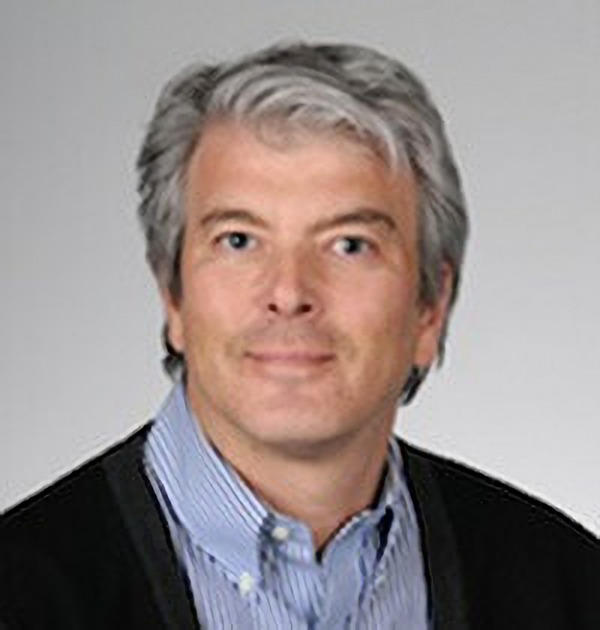 James graduated with an MSW in Clinical Social Work from New York University in 1993, having completed his BA in Psychology from McGill University in 1989. He has also obtained postgraduate training from the Child Centered Play Therapy Institute of New Jersey.

Prior to joining MUSC, James worked for 15 years as a clinician and clinical supervisor for a not-for-profit agency in New York City, providing services to individuals with learning and developmental disabilities.

James specializes in the treatment of children and adolescents with learning disabilities, intellectual disabilities, ADHD, and autism spectrum disorders. His treatment approach includes the child, their family, and the school in an effort to complete a functional assessment of the targeted behavioral needs and to develop functional skill development.

James relocated to the Charleston area and began employment at the Medical University of South Carolina Institute of Psychiatry in the fall of 2008. His specialty remains child, adolescent and family therapy.

In July 2014, James and his Project Rex Colleagues were trained and certified in the UCLA PEERS program, an evidence-based social skills training program for children and teens with ADHD and Autism.

Enter your email to receive your free copy of Professional Life Skills for Adults with Autism, a sample Project Rex lesson, along with posts delivered to your inbox!

School-Age Group will be running for spring of 2023! While dates have not yet been set, we welcome all who are interested to call us now to schedule an intake or to register. As [...]

Sibling Support Group will meet during the winter of 2023 from 4:00PM - 5:30PM each Thursday beginning March 9th and continuing to March 30th. This group is for neuro-typical individuals ages 8-12 who have a [...]

This FREE 10 week program will provide an opportunity for autistic teens and their caregivers to come together one night a week to discus important topics for life after high school. The program, based [...]

School-Age Group will be running for Spring of 2023! Find out more about the group and how to sign up:
Learn More!
Go to Top