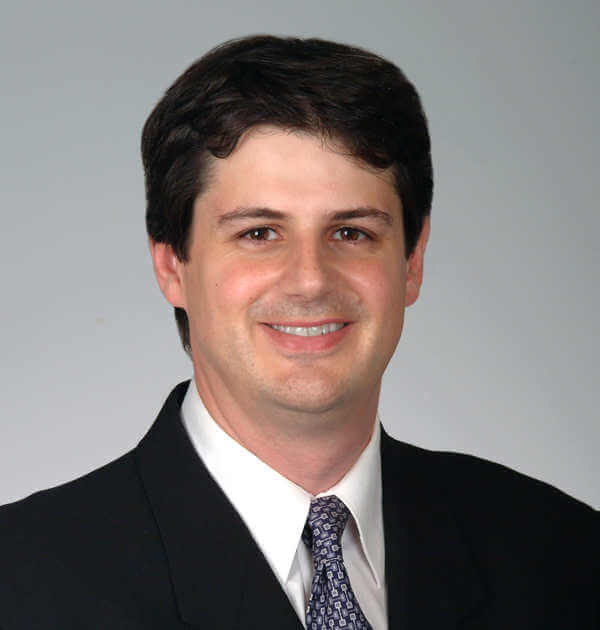 Dr. M. Frampton Gwynette graduated from the Medical University of South Carolina College of Medicine in 2000. He completed both his residency in Adult Psychiatry and fellowship in Child and Adolescent Psychiatry at Cedars-Sinai Medical Center in Los Angeles, California.

Dr. Gwynette joined MUSC’s Department of Psychiatry and Behavioral Sciences Faculty in 2006. He is the Founder and Director of Project Rex, a social skills training program that has served hundreds of patients with Autism and their families throughout the state since 2008. Dr. Gwynette is also the Director of the General Psychiatry Clinic within the Department’s Community and Public Safety Psychiatry Division. In this role, Dr. Gwynette has administrative, teaching and supervisory roles working alongside third and fourth-year psychiatry residents, clinical faculty, and support staff.

Dr. Gwynette’s clinical and research interests include biological and behavioral interventions for patients with Autism. He is currently the Principal Investigator for the Transcranial Magnetic Stimulation (TMS) for Adults with Autism and Depression trial, and a co-investigator for the Learning Enhancement Through Neurostimulation (LENS) study. The latter trial will investigate the impact of transcranial direct-current stimulation on the response to social skills training in adolescents with Autism. Dr. Gwynette also recently served as the primary investigator for an internally funded pilot grant studying the implementation of a social skills program using an online social network (Facebook). In addition, he served as a Co-Investigator on the Biomarkers in Autism of Aripiprazole and Risperidone Treatment (BAART), a federally funded, multi-center pharmacogenetic trial led by Primary Investigator Lindsay DeVane, Ph.D.

Dr. Gwynette is also active in community efforts to raise Autism awareness and support for patients and families. Most recently, he helped to organize the Lowcountry Autism Forum for the third consecutive year. This free educational event aimed at parents, loved ones, and stakeholders attracted over 800 attendees from four different states in October 2014, making it the largest free annual meeting of its kind in the world.

In 2014, Dr. Gwynette was appointed to the American Academy of Child and Adolescent Psychiatry (AACAP) Autism Spectrum Disorder and Intellectual Disability Committee. He also serves in several other leadership positions in the state, including the Executive Council of the American Psychiatric Association’s South Carolina Branch and as the Vice Chair of the Board of the Lowcountry Autism Consortium.

Enter your email to receive your free copy of Professional Life Skills for Adults with Autism, a sample Project Rex lesson, along with posts delivered to your inbox!

Project PEERS will meet Thursdays from 4:00PM - 5:30PM beginning September 8th and continuing through December 15th. (No meeting 11/24.) A mandatory parent group will  meet concurrently in a separate room. Proof COVID-19 vaccination is [...]

The Project Rex School-Age social skills group will meet Tuesdays from 4:00PM - 5:00PM beginning September 6th and continuing to October 25th.  A mandatory accompanying parent group will be held at the same time. [...]

MUSC SPARK, as part of the world's largest genetic research project, will be hosting a collection event June 25th from 9:00 AM - 3:00 PM at the Beautiful Gate Center in North Charleston. SPARK [...]