Project Rex was present at the Play Ball for Autism event presented by The Children’s Fine and Performing Arts Center before the Charleston River Dogs game this Sunday. Dr. Gwynette, volunteers, and program participants presented information on our programs and enjoyed the game.

The keynote speaker for the event was Dr. Joan Fallon, CEO of CureMark (shown speaking in the RiverDogs jersey below) who is developing CM-AT, a drug currently in phase 3 trial that hopes to provide treatment of the core symptoms of Autism. Also speaking was former Major League Baseball player Reggie Sanders (pictured in black shirt & hat), who has a brother with Autism and who now works as a player mentor for the Kansas City Royals. The Royals, with the encouragement of Sanders, recently signed Tarik El-Abour – a player with Autism – to a minor league contract. Denise Resnick presented about her organization First Place, a new residential center for independent, apartment-style living in Phoenix and Beth Bogush (director of the Children’s Fine and Performing arts Foundation) spoke about her organization’s arts programming for children with and without disabilities.

HUGE THANKS to Beth Bogush, Brooke Wood, and Cathy Marino for organizing the weekend. 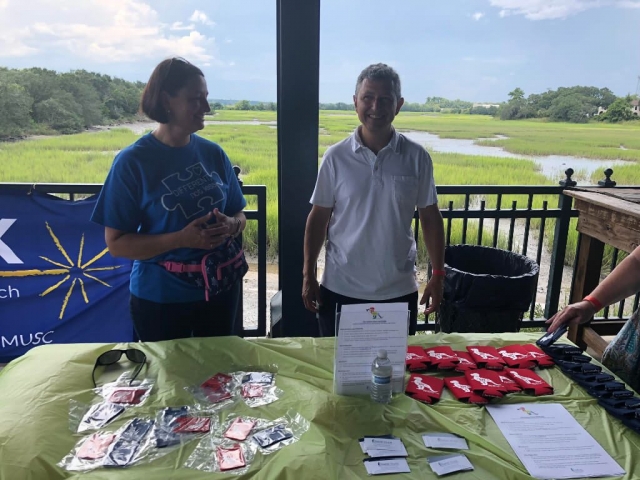 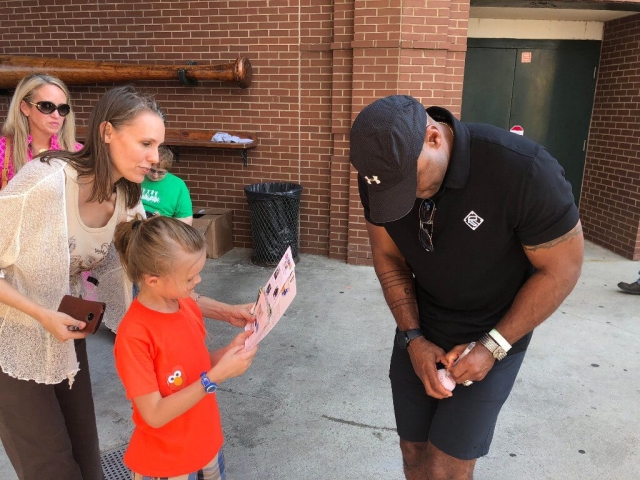 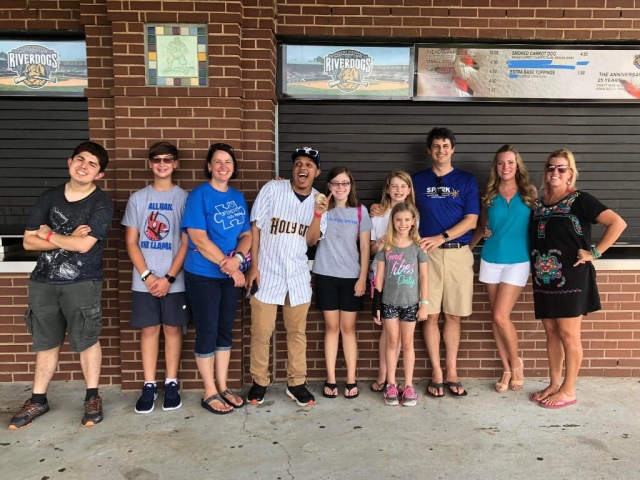 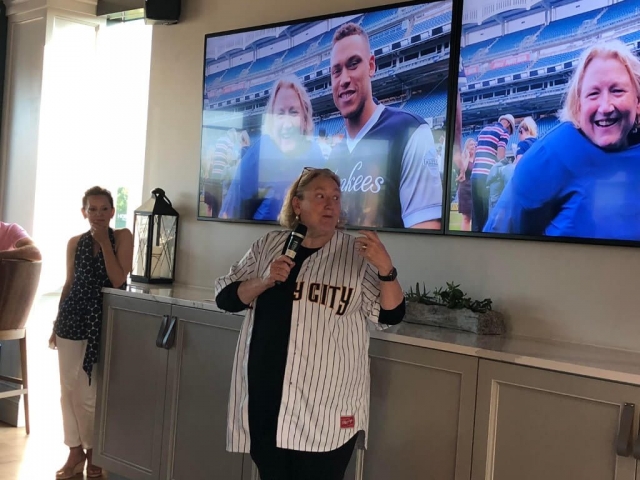 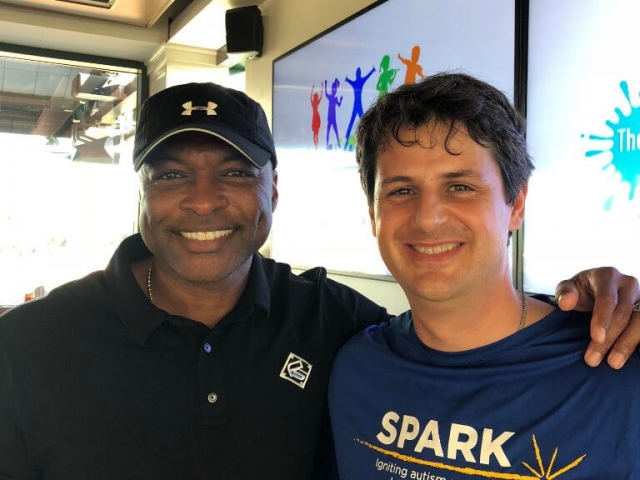 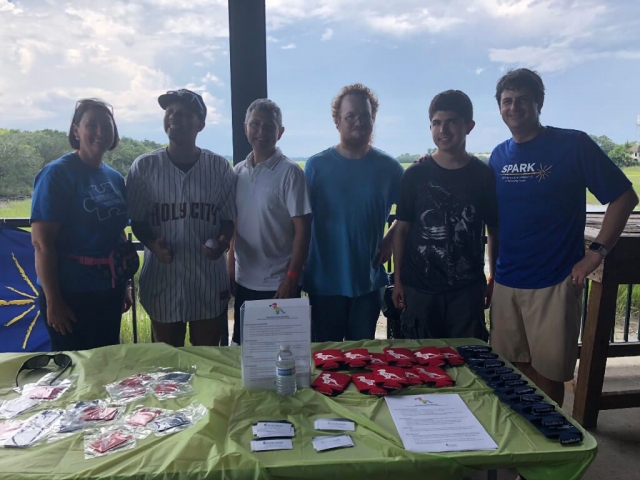